The Tin Woodman was about to reply when he heard a low growl, and turning his head (which worked beautifully on hinges) he saw a strange beast come bounding over the grass toward them. It was, indeed, a great yellow Wildcat, and the Woodman thought it must be chasing something, for its ears were lying close to its head.

And its mouth was wide open, showing two rows of ugly teeth, while its red eyes glowed like balls of fire. As it came nearer the Tin Woodman saw that running before the beast was a little gray field mouse, and although he had no heart he knew it was wrong for the Wildcat to try to kill such a pretty, harmless creature. 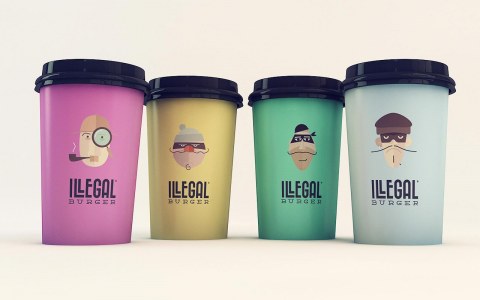 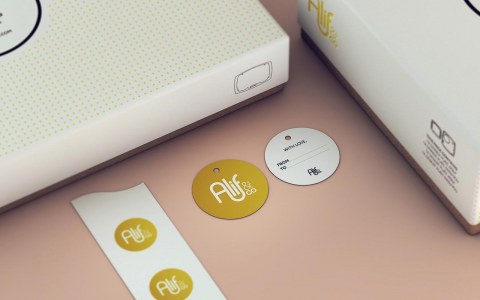 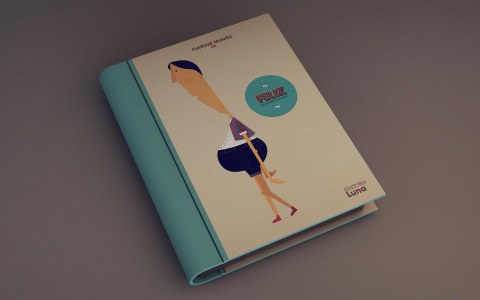 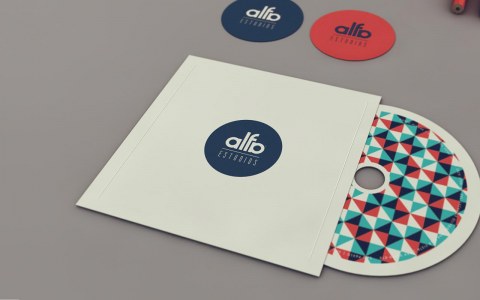