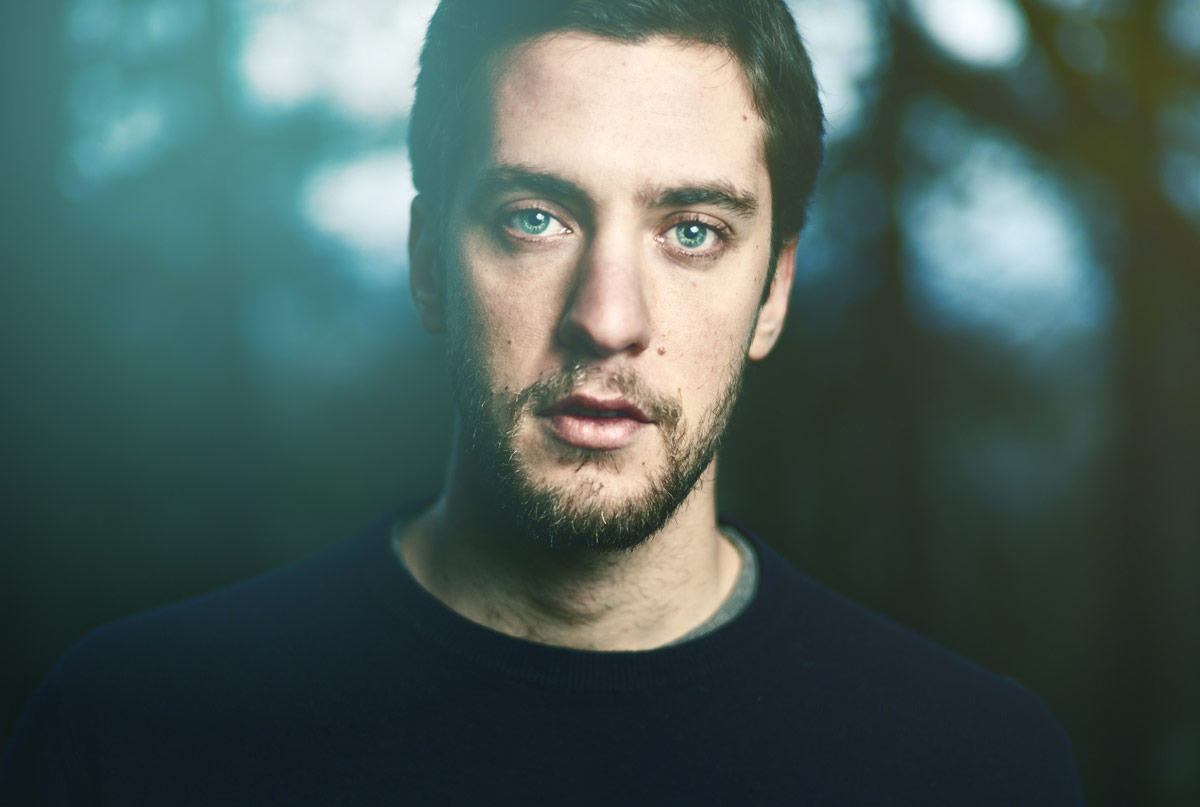 And now, while both elastic gunwales were springing in and out, as the whale dallied with the doomed craft in this devilish way; and from his body being submerged beneath the boat, he could not be darted at from the bows, for the bows were almost inside of him, as it were; and while the other boats involuntarily paused, as before a quick crisis impossible to withstand, then it was that monomaniac Ahab.

At that preluding moment, ere the boat was yet snapped, Ahab, the first to perceive the whale’s intent, by the crafty upraising of his head, a movement that loosed his hold for the time; at that moment his hand had made one final effort to push the boat out of the bite. But upon investigation we find, that not only are the whales of the present day superior in magnitude to those whose fossil remains are found in the Tertiary system (embracing a distinct geological period prior to man), but of the whales found in that Tertiary system, those belonging to its latter formations exceed in size those of its earlier ones.

Of all the pre-adamite whales yet exhumed, by far the largest is the Alabama one mentioned in the last chapter, and that was less than seventy feet in length in the skeleton. Whereas, we have already seen, that the tape-measure gives seventy-two feet for the skeleton of a large sized modern whale. And I have heard, on whalemen’s authority, that Sperm Whales have been captured near a hundred feet long at the time of capture.