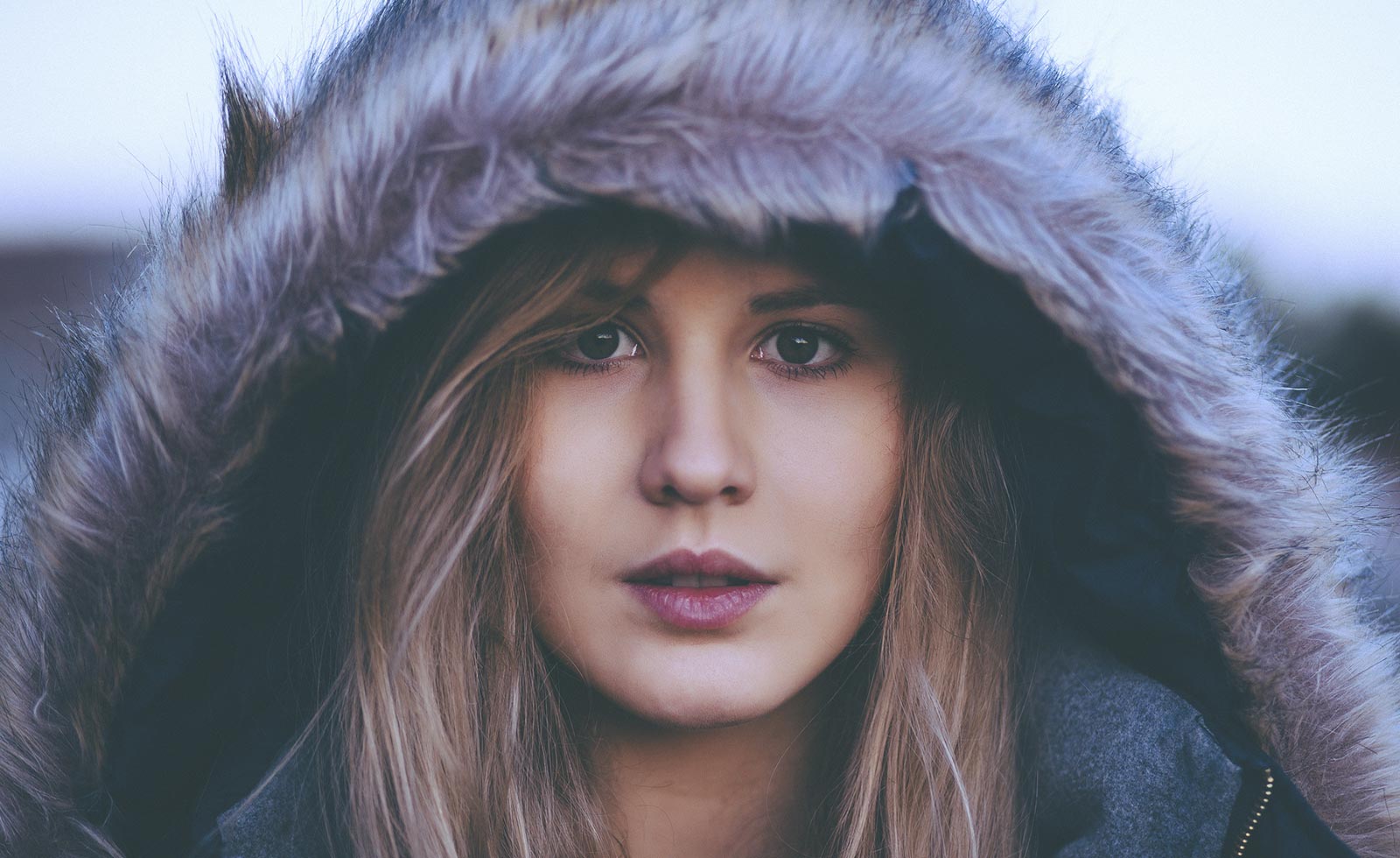 Moreover, while in most other animals that I can now think of, the eyes are so planted as imperceptibly to blend their visual power, so as to produce one picture and not two to the brain; the peculiar position of the whale’s eyes, effectually divided as they are by many cubic feet of solid head, which towers between them like a great mountain separating two lakes in valleys; this, of course, must wholly separate the impressions which each independent organ imparts.

The whale, therefore, must see one distinct picture on this side, and another distinct picture on that side; while all between must be profound darkness and nothingness to him. Man may, in effect, be said to look out on the world from a sentry-box with two joined sashes for his window. But with the whale, these two sashes are separately inserted, making two distinct windows, but sadly impairing the view. This peculiarity of the whale’s eyes is a thing always to be borne in mind in the fishery; and to be remembered by the reader in some subsequent scenes.

Of all the pre-adamite whales yet exhumed, by far the largest is the Alabama one mentioned in the last chapter, and that was less than seventy feet in length in the skeleton. Whereas, we have already seen, that the tape-measure gives seventy-two feet for the skeleton of a large sized modern whale. And I have heard, on whalemen’s authority, that Sperm Whales have been captured near a hundred feet long at the time of capture.